First published in 1996, it has become an evergreen with several re-editions in both English and Czech. It retraces the tragicomical events of Czech history with all its self-delusions of a pastoral idyllic halcyon past of a “dove-like” peaceful and amiable people, through illusions of grandeur, self-flagellation, internecine hatreds, self-inflicted defeats, frustrated hopes and survival against odds. It identifies the Czechs’ main national character traits, talents, foibles, sense of the absurd, indulgence in envy, flair for creating embarrassment and ability to wrestle comedy out of disaster. And it advises the outsider encountering Czechs what to watch out for to avoid grief, what to take with a pinch of salt and what to shrug off as a silly joke. 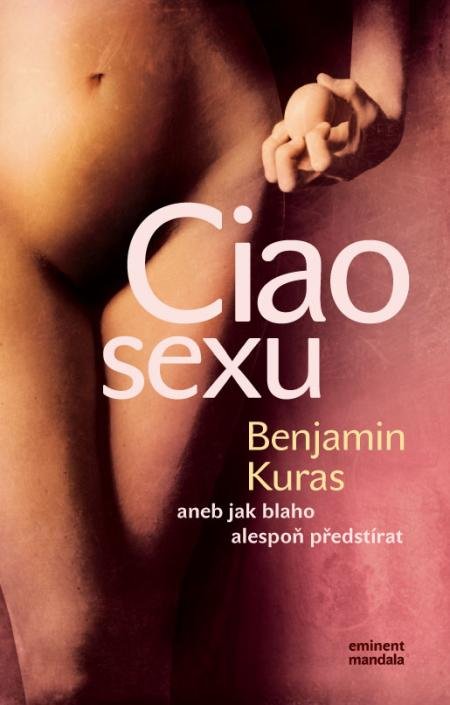 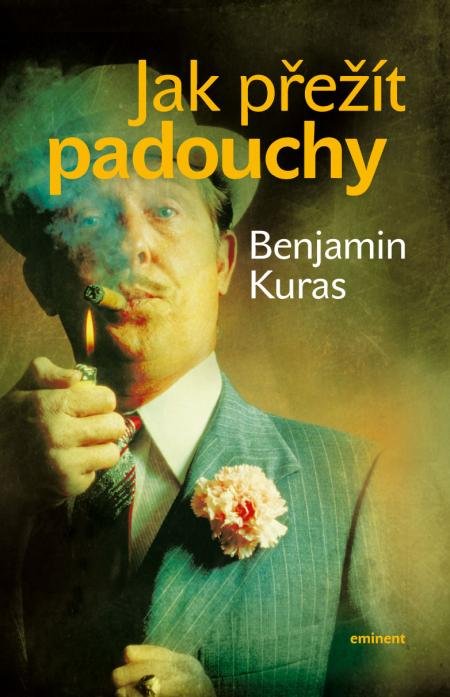 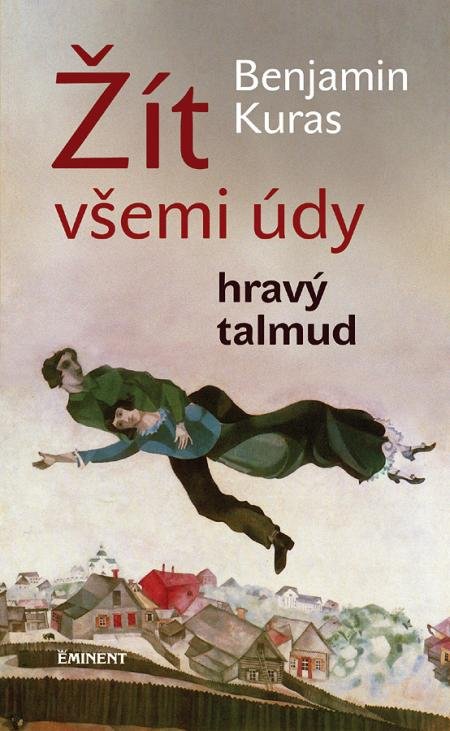 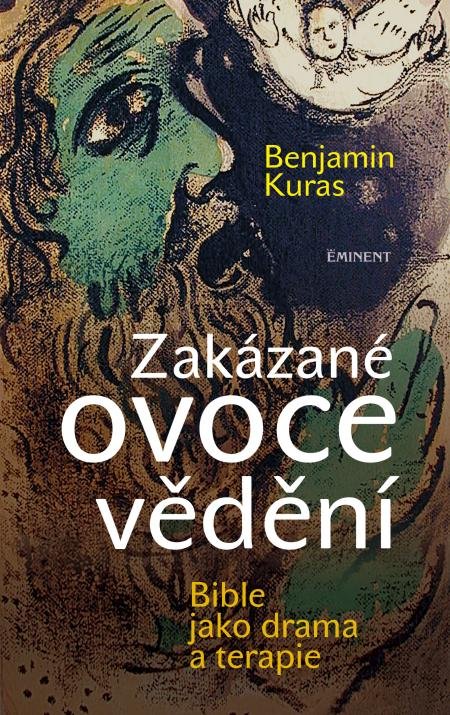 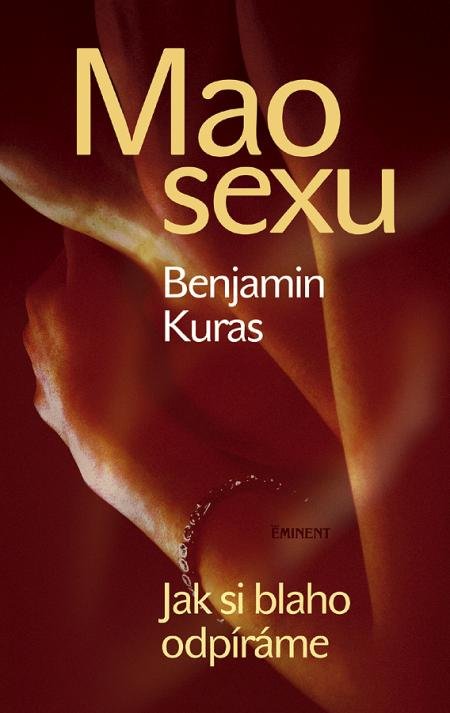 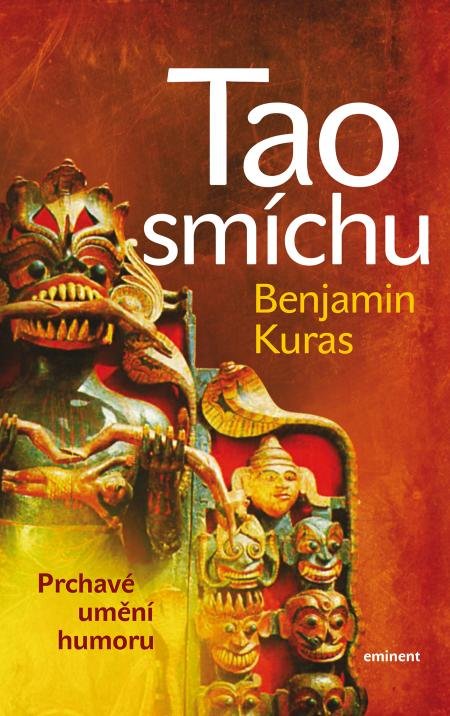 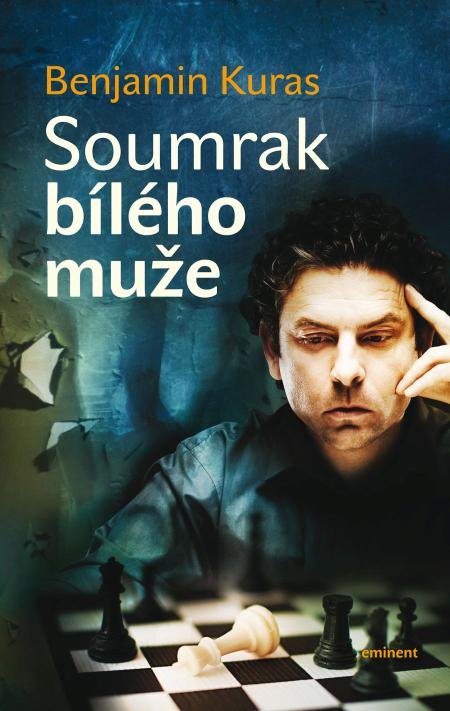 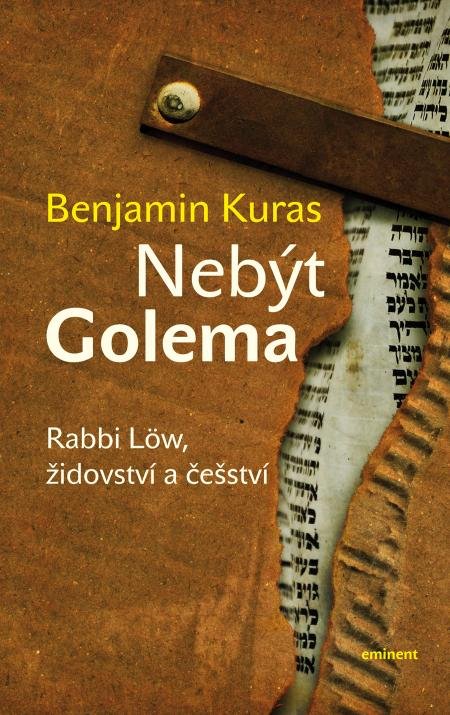 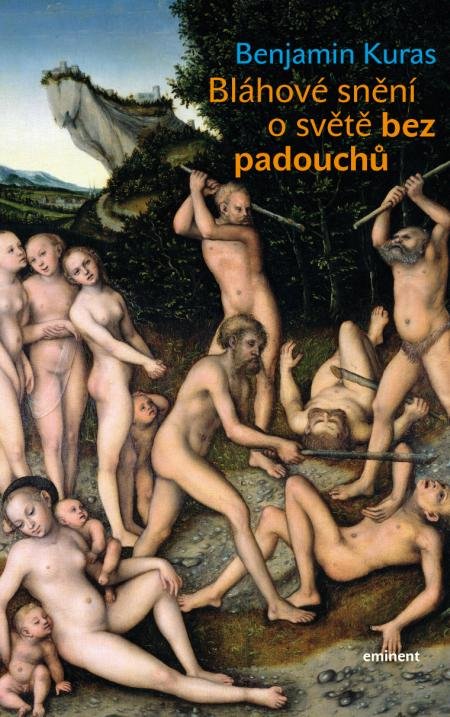 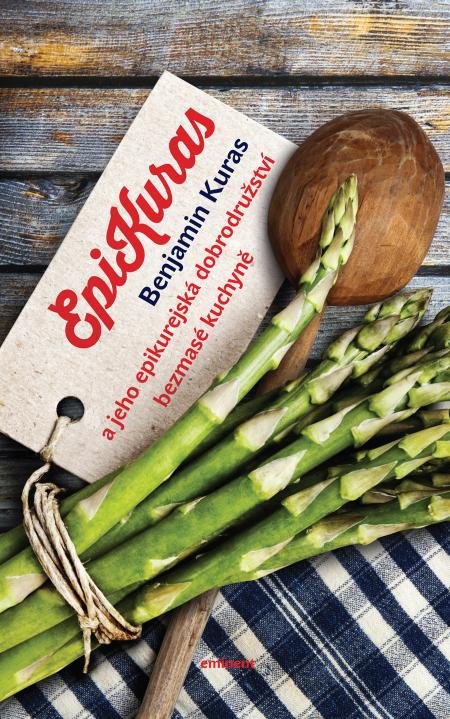 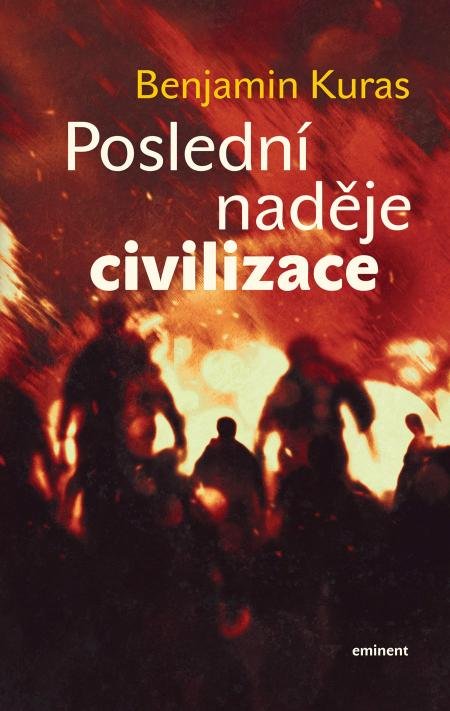 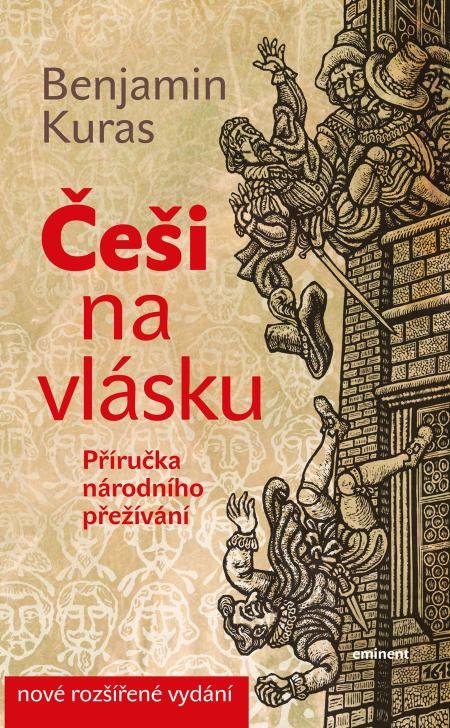 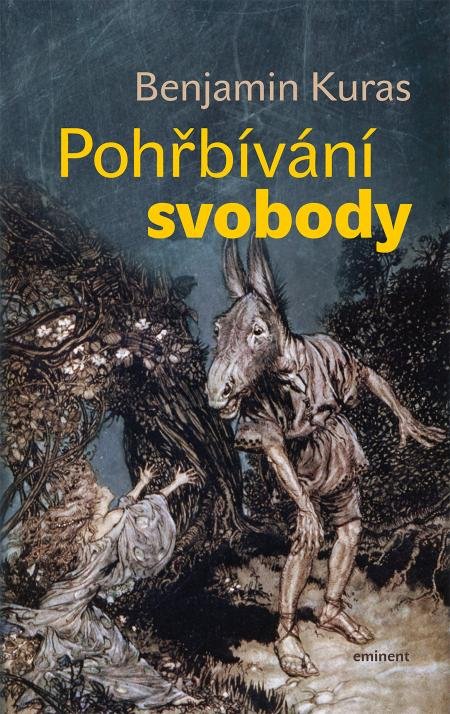 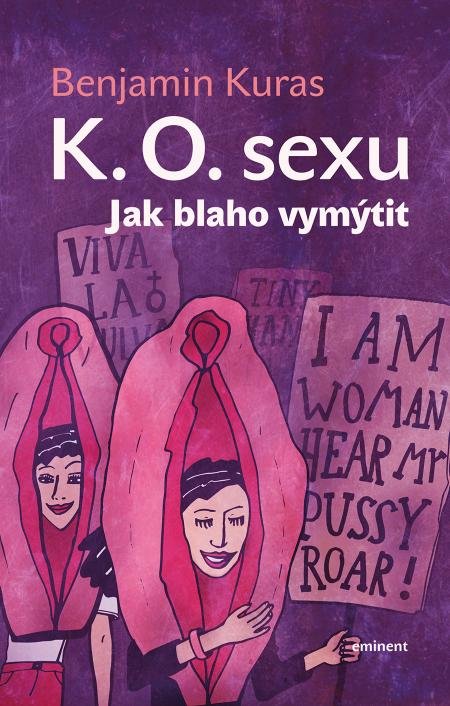 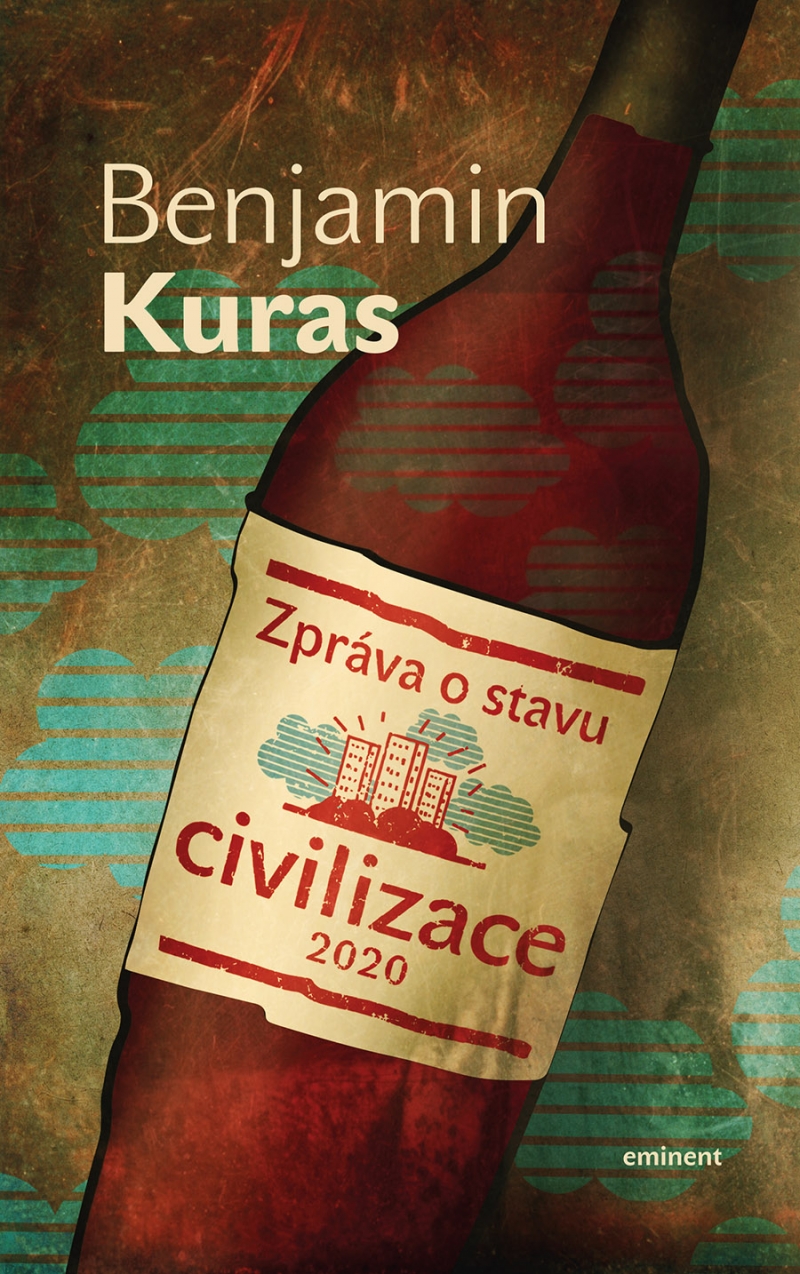 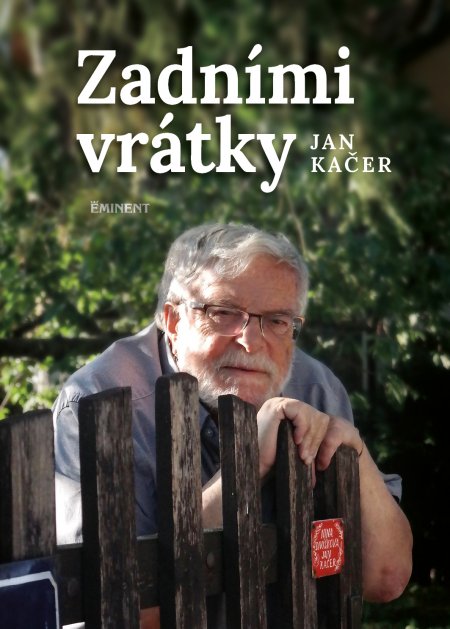 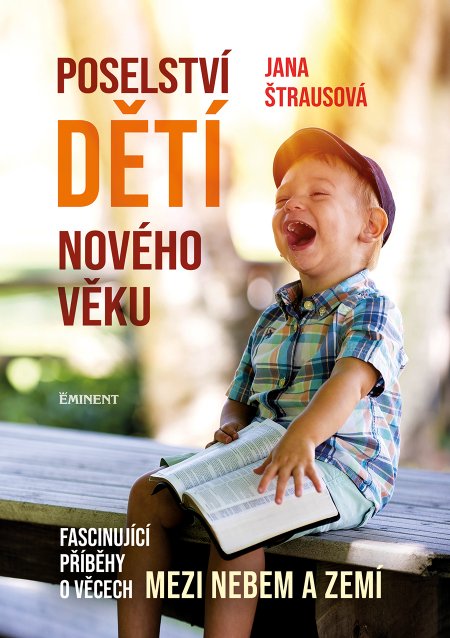 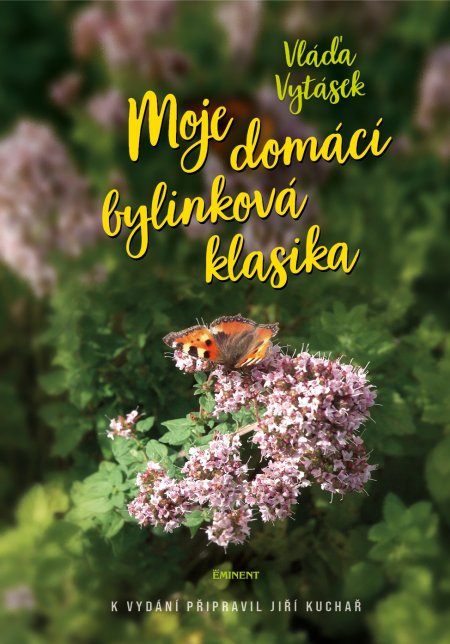 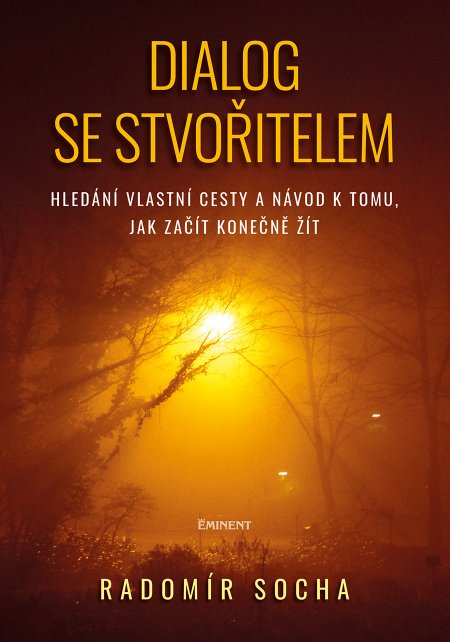 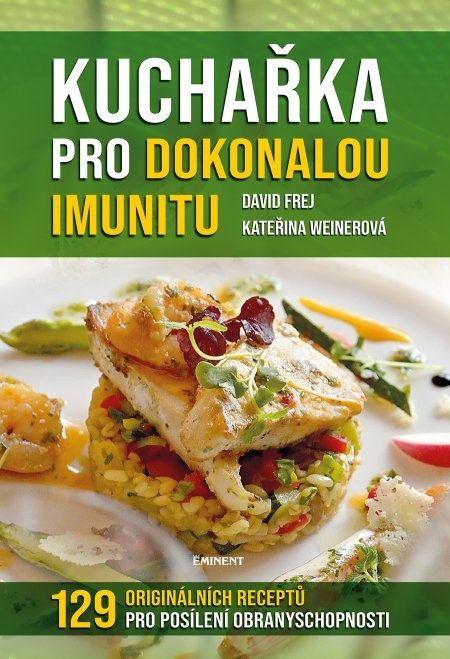 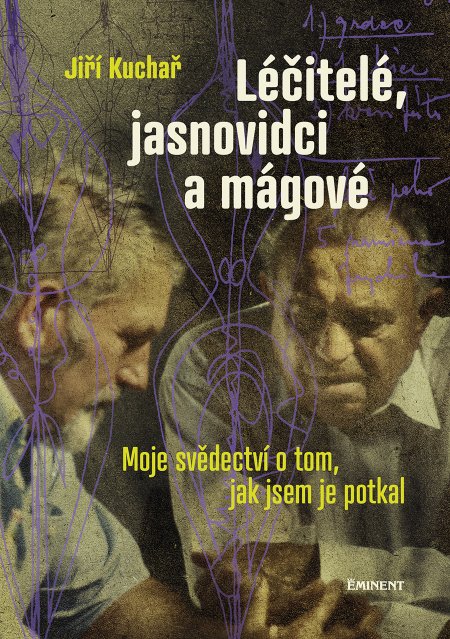 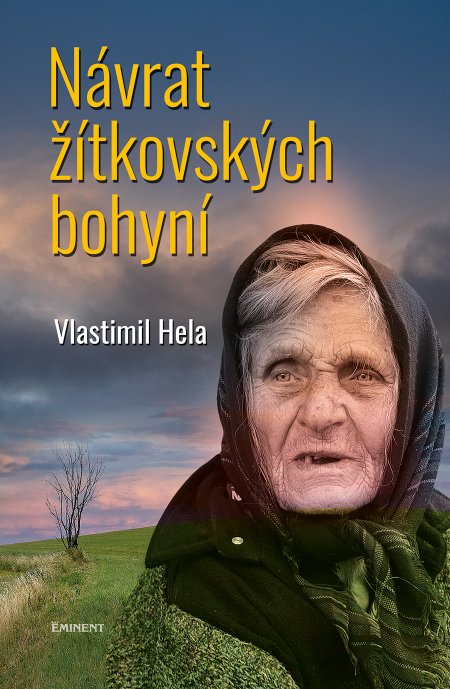 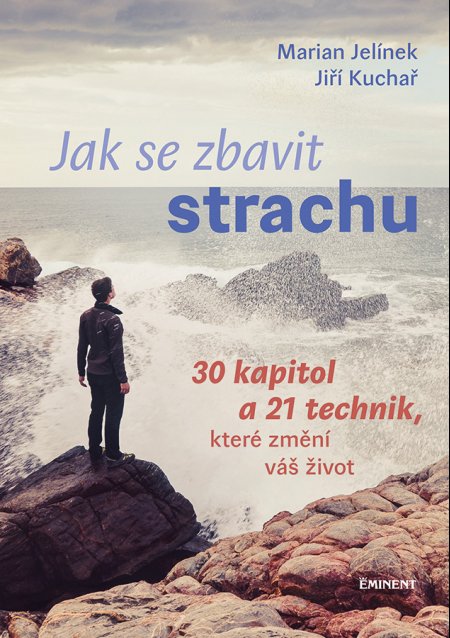 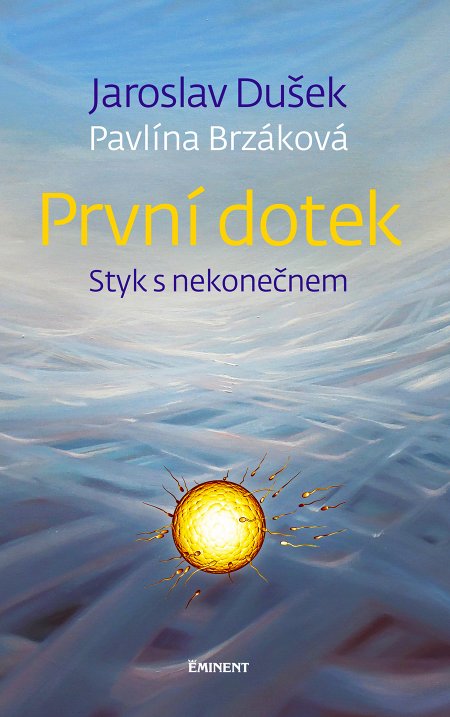 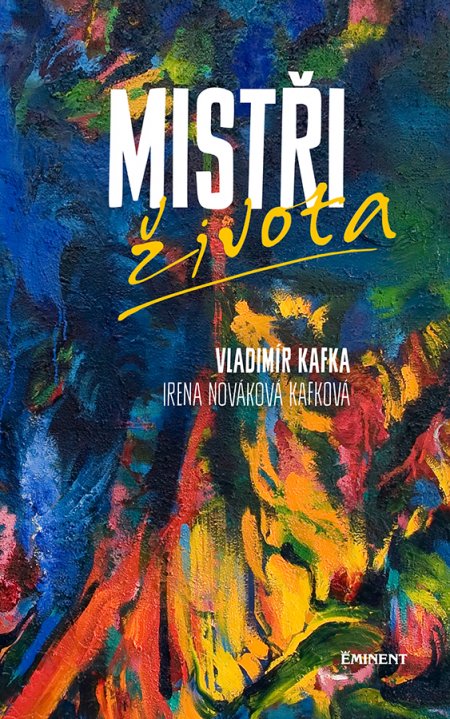 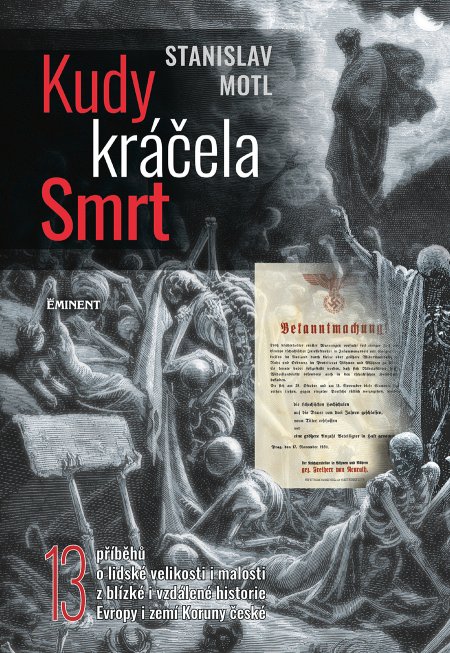 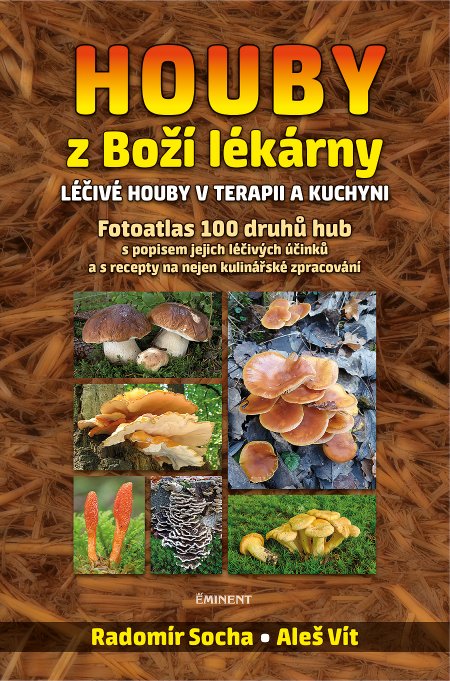 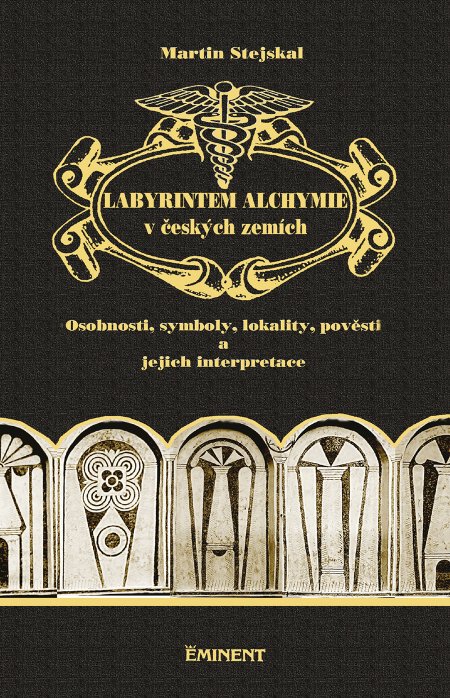 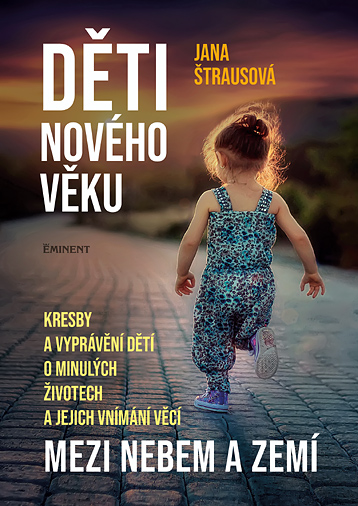